Lisa K. Simmons has served as President of the Harold Simmons Foundation in Dallas, Texas since 1988.  Lisa’s current and past board and advisory board memberships include TexProtects (The Texas Association for the Protection of Children), Dallas Women’s Foundation, Dallas Black Dance Theatre, Dallas Arboretum, Southwestern Medical Foundation, Media Projects, HOPES (Healthy Outcomes Through Prevention and Early Support) and Greenhill School.  She is also a member of the Executive Board of the Annette Caldwell Simmons School of Education and Human Development at Southern Methodist University.  Professional affiliations are with Philanthropy Southwest, Fund for a Safer Future and Zero to Five Funders Collaborative.  She has a strong interest in promoting healthy children and families and a violence free society.

Lisa is a native Texan.  After graduating from Duke University with a B.A. degree, she served for a year as a VISTA (Volunteer in Service to America) in Raleigh, NC. 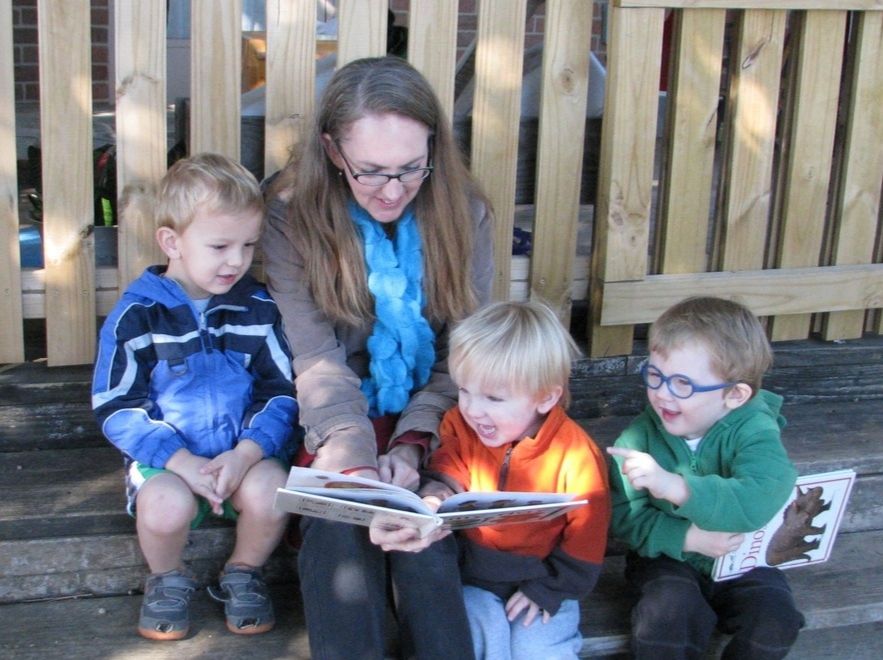 Betsy Healy serves as Associate Director and has worked in philanthropy since joining the Foundation in 2006.  She has served as a board member or advisor to many community organizations, including Parkland Foundation, Dallas Holocaust Museum, Human Rights Initiative of North Texas, Dallas International School, Grantmakers Concerned with Immigrants and Refugees, Jolt, Texas Education  Grantmakers Advocacy Consortium (TEGAC),  and Texas Muslim Women’s Foundation.  She holds a BA from the University of Notre Dame and a JD from the University of Cincinnati College of Law.  Following a judicial clerkship and a stint in private practice, she left to serve indigent asylum-seekers in a local agency.  In response to a gap in services for torture survivors in North Texas, she and Serena Simmons Connelly founded Human Rights Initiative (HRI) in 1999.  She served as Executive Director of HRI until joining the Foundation.

Linda has worked for the Contran group of companies since 1984 and joined the Foundation in 2015.  She is responsible for managing all grant proposals from application to final disposition. She utilizes and maintains Gifts Online, our web-based grants management software.  Linda also produces the Annual Report and handles inquiries, including those received through the HSF website.